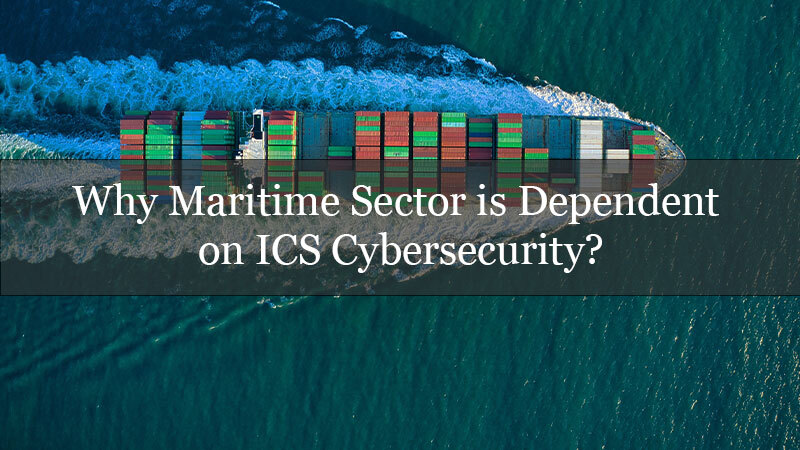 All four of the biggest maritime shipping companies in the world suffered a digital attack within a few years of one another. It all started with Maersk back in 2017 when the Danish transport and logistics conglomerate fell victim to NotPetya. The wiper didn’t expose any of Maersk’s customer or business data, ZDNet reported, but the company suffered a disruption as a result of the attack when it halted operations and spent 10 days reinstalling thousands of its IT assets.

The following year, COSCO confirmed that it had temporarily disabled connections with some of its regions after it suffered a disruption to its email and network telephone services in the Americas. The shipping company didn’t mention a digital attack in its statement. But according to SecurityWeek, COSCO told some news outlets that ransomware had caused the disruptions.

Then came Mediterranean Shipping Company (MSC) two years later. In a statement posted on its website, MSC confirmed that it had restored its booking options and website after a malware attack affected some of the physical computer systems in its Geneva headquarters. That was just a short time before CMA CGM revealed that a ransomware attack had temporarily affected its booking system and several of its offices in China, as covered by Lloyd’s List.

Putting These Security Incidents into Perspective

All of the attacks described above targeted maritime shipping companies’ Information Technology (IT) systems. But this is a dangerous development given the ongoing convergence between IT and Operational Technology (OT) in the maritime industry, among other sectors.

Per Tripwire, maritime organizations are increasingly connecting their Vessel Integrated Navigation Systems (VINS), Global Positioning Systems (GPS), radar systems and other OT assets to one another and to shore-based assets. Such connectivity helps those organizations to improve their efficiency. But it also introduces several digital risks. Insurance Business explains that digital attackers could leverage a data breach to steal operational information and intellectual property such as design plans for a new ship, for example. If the former is affected, ships might not be able to deliver their goods to their intended destination within a defined shipping window, potentially damaging the company’s reputation. Corrupted operational information could also expose personnel to life-threatening situations; as an example, a manipulated charting system could lead ships into a storm or into waters that are frequented by pirates.

These digital attacks aren’t rare occurrences, either. According to Hellenic Shipping News, digital attacks against the maritime industry’s OT systems increased by 900% between 2017 and 2020. In that span of time, security professionals catalogued 50 significant OT attacks in 2017. That figure increased to 120 in 2018 and 310 a year later, with the expectation that those major attacks would surpass 500 by the end of 2020.

Governments and other organizations understand that maritime organizations are increasingly under attack and are creating new guidelines to help them. Provided below are three examples:

How ORIGNIX Can Help

The best practices referenced in the security guidelines above are a lot for maritime organizations to do on their own. Some entities might not know where to start.

For more information on how ORIGNIX can help your maritime organization secure its OT assets, click here.

Authors note: This blog was co-authored between Saif Shariff and David Bisson.

How Is ICS Cybersecurity Important for National Security?